The project “Reckoning with dictatorship: the Czech Republic after 1989” led by Dr. Muriel Blaive and seconded by prof. Libora Oates-Indruchova was awarded four-year funding (350.000 EUR) from the Elise Richter programme by the FWF. The project will start in the second half of 2022.

This project’s aim is to historicize the Czech post-1989 policy of dealing with its communist past by studying and analyzing what happened, and, equally importantly, by reflecting on what did not happen. It proceeds from the assumption that a deep knowledge of the communist past is necessary to fully understand the country’s memory politics after 1989. Academic historians are only starting to turn to this policy of dealing with the past. Hence the project will seek the help of disciplines such as political science, sociology, anthropology, gender studies, and transitional justice studies. It will build on their findings, relate them to one another, and add the historical contextualization that the historical discipline is best equipped to produce. The project will ask two main research questions: how representative is the apparently dominant anticommunist narrative of society’s attitude concerning the communist past? And if justice was the goal, why not resort to the category of “crime against humanity” to bypass the legal problems arousing from judging a past regime? 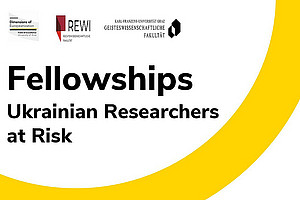 The Gender Sociology team at the Department of Sociology welcomes Dr. Alina Iovcheva (Petro Mohyla Black Sea University) to its ranks as part of the… 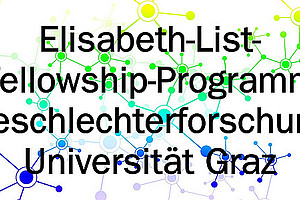